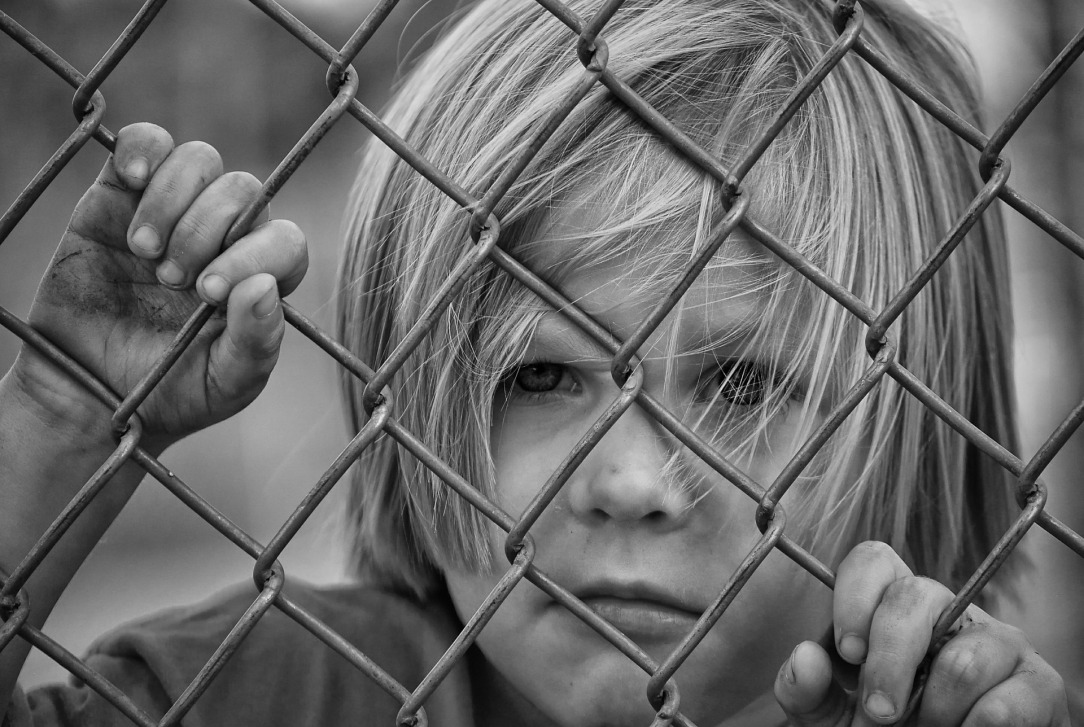 What is Attention-Deficit/Hyperactivity Disorder (ADHD)?

Attention-deficit/hyperactivity disorder (ADHD) is a mental disorder that’s found in both children and adults. People who suffer from the disorder often find it difficult to pay attention or focus on something specific. They’re also filled with relentless energy which can often result in impulsive behaviors.

It’s reported that around 8% of children and 2.5% of adults suffer from ADHD. Often, the disorder is discovered when a child is early in their school years. Usually through the problems surrounding the classroom or schoolwork.

What Are the Symptoms?

As mentioned, people who suffer from ADHD have a large amount of energy which can make it difficult to concentrate and leave people making impetuous decisions. The symptoms for people with ADHD are a result of these feelings and behaviors.

When a person is diagnosed with ADHD, they will be labeled with one of three types:

With that, the following symptoms are more common for someone of the inattentive type:

For those of the hyperactive/impulsive type, the following symptoms are most common:

A medical professional will decide whether or not someone suffers from ADHD through medical evaluations. They will also collect data from those surrounding the person (such as a teacher, parent, boss, or friend).

Unfortunately, scientists don’t know why some people suffer from an attention-deficit/hyperactivity disorder. Like other mental illnesses, it’s believed genetics play a large role. Studies have found that 3 out of 4 children with ADHD are related to someone else with the disorder.

Also similar to other mental illnesses, environmental factors play a huge role. As to what exactly these factors are isn’t entirely known. However, scientists have found the following:

Some scientists believe that babies who are born prematurely might also be of risk. Or babies/children who suffer from a brain injury either during or after pregnancy may develop ADHD.

There’s a myth that children who consume a large amount of sugar are prone to worsening (or causing) ADHD symptoms. This is nothing more than a myth which hasn’t been proven through research.

When you seek treatment for ADHD, the first thing a doctor is going to introduce is medication to subside the symptoms. It’s important to know that medication DOES NOT cure ADHD. Rather, it can be helpful in alleviating symptoms and aiding in other treatments.

Furthermore, ADHD medication can be addictive. There’s the danger of developing a dependence which can cause more problems than you initially had.

If you’re offered any medication to treat your child’s ADHD, be cautious. These medications can have lasting effects on brain structure.

Keeping that in mind, medication isn’t the only solution to treating ADHD. There are multiple steps either parents or the adult suffering from ADHD must take in order to ease symptoms.

The first is by incorporating good habits within your household. These can include eating healthy and exercising regularly. In fact, studies have found that spending time outside, in a natural setting, can help ADHD symptoms.

Any sort of physical activity will naturally boost dopamine through endorphins. In turn, this will also tire out the body and allow the person suffering from ADHD to relieve some of his/her hyperactivity.

In behavior therapy, one can expect to learn and/or nourish positive conduct and get rid of unwanted or consequential behaviors. It’s highly suggested you attempt this therapy before trying to relieve symptoms through medication. This is due to the fact that behavioral therapy teaches the skills and strategies people with the disorder can use to help themselves and parents can use to help their children. In turn, creating a lasting relief of symptoms rather than a temporary one.

When it comes to treating a child with ADHD, behavioral therapy is vital as it’s apart of their developmental skills. If a child can learn how to properly behave at a young age, he/she is more likely to continue behaving that way throughout the rest of their lives.

Still, there are some cases where people don’t develop ADHD as children. Rather, it appears later in life.

An adult with ADHD will find their symptoms affect them most either at school or at work. Many may find they have a lack of success due to their ADHD and can’t seem to focus properly in important areas of life.

These include family and personal problems as well. It’s been found that adults with ADHD are more likely to smoke cigarettes, have a low amount of money, and get in trouble with the law. Furthermore, these problems can follow into their personal life – giving them problems with marriage and relationships.

So, how can an adult with ADHD find the right treatment?

Just as with children, upon a medical professional’s diagnosis, an adult with ADHD will immediately be offered medication. However, as mentioned above, there’s a large risk of substance abuse when it comes to adults with ADHD.

So, just as parents may want to find natural solutions for their children, an adult might want to consider other treatment options.

The most promising form of treatment being therapy. Many adults enroll in a variety of therapies to better control certain areas of their lives. These therapies include, but aren’t limited to:

You should consult your doctor to find out what the best therapy is for you.

2 comments on “What is Attention-Deficit/Hyperactivity Disorder (ADHD)?”